An open and evolving tool

Help to use the Mobiliscope

Initial data come from Origin-Destination surveys (from 2009 to 2019). Once transformed, these data have been used to estimate the present population in every district at exact hours (04.00, 05.00 etc.) during a typical weekday (Monday-Friday).

Number and proportion of present population aggregated by district and hour are estimation : they are subject to statistical margins of error.

58 city regions(spread over 5 countries) are included in the actual version of the Mobiliscope (v4.1). To choose the city region you want to observe, please selection the city region in the drop-down menu

or use the magnify tool

from a search by name.

In the left-hand menu, you can choose indicator (classified into broad families such as demographic or social profile) and its map representation - eitheir as aof the total population, or number or flows.
To get informations about indicators, click button on the right side. 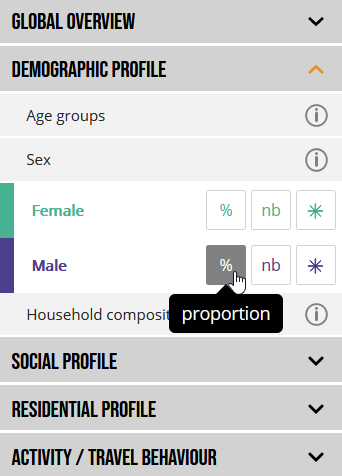 With flows maps you get number of non-resident people at district level. With links (displayed on mouseover), you can see their district of residence (not available on touch screens). 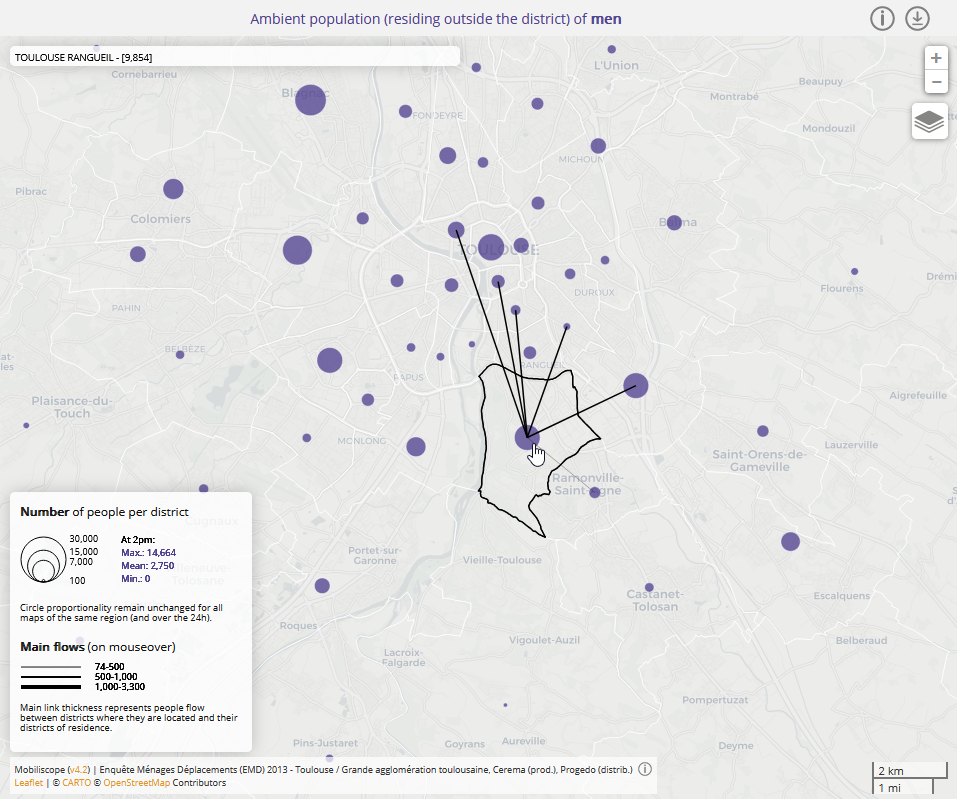 At the top of the screen, click play button in the timeline to animate map and graphics according to the 24 hours of the day.

Select one district by clicking on the map. 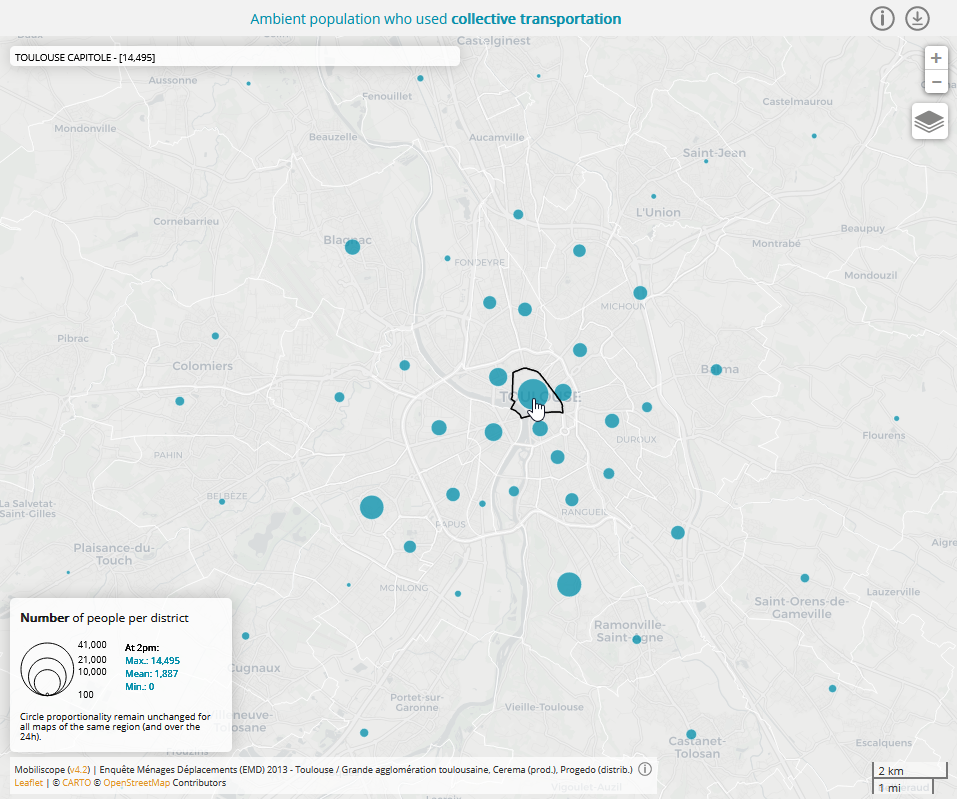 Have a look at the chart entitled "In the selected district" where you can follow hourly variations of present population (for each group of the selected indicator) in the district under consideration. Colours have the same colour code than in the indicator menu. Here, last transportation mode used by present population in the selected district was coloured in blue for public transportation, in pink for private motor vehicle and in green for soft mobility. By clicking on 'Unique' mode, you can limit representation of the hourly variations for only one subgroup : 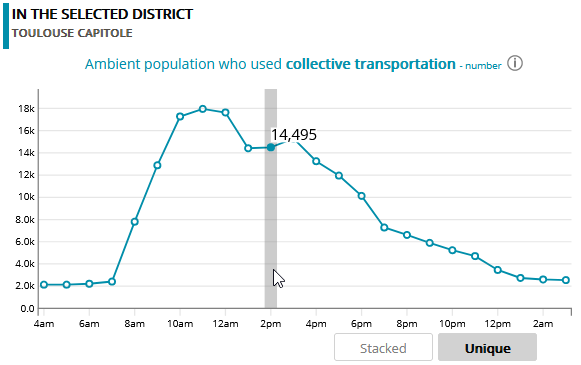 The block of graphs entitled "In the whole region" displays two segregation indices computed from every district of the region for each hour of the day.

Duncan Index (also called Dissimilarity Index) measures the evenness with which a specific population subgroup is distributed across districts in a whole region. This index score can be interpreted as the percentage of people belonging to the subgroup under consideration that would have to move to achieve an even distribution in the whole region. By clicking on the "Moran" button, a second graph is displayed with the Moran index which measures the similarity of the profiles of the population present for the neighbouring districts. 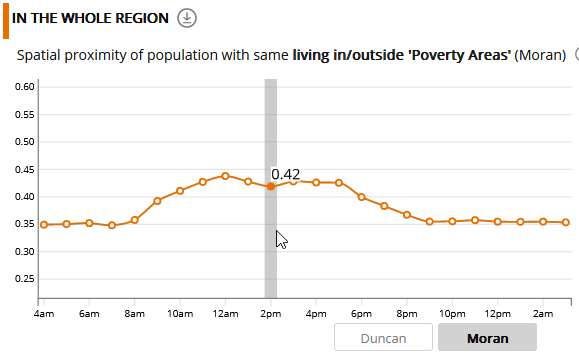 It should be noted that in the case of an indicator subdivided into two groups (eg. male/female or people residing in/outside 'Poverty Areas'), Duncan and Moran values are the same for the two groups and therefore the curves are overlapping.

For more information on the two indices used (Duncan et Moran), click help button next to the index name.

By clicking on the

button in the central map, several layers can be displayed to make it easier to find your way around the interactive map: a simple base map (default layer), a more detailed one and aerial photos. 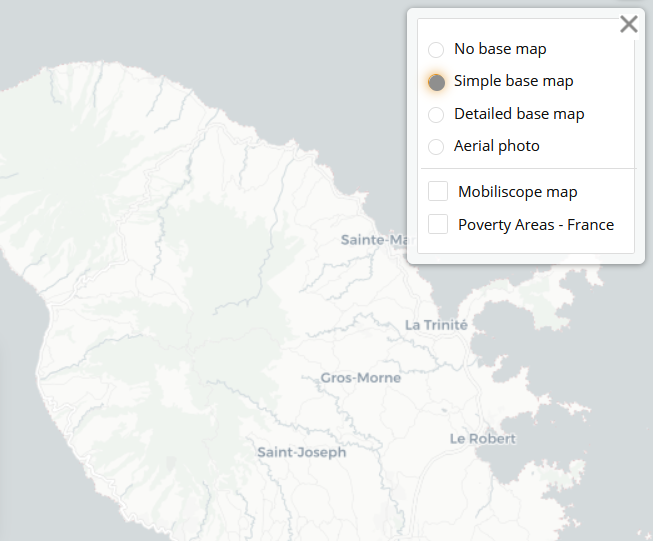 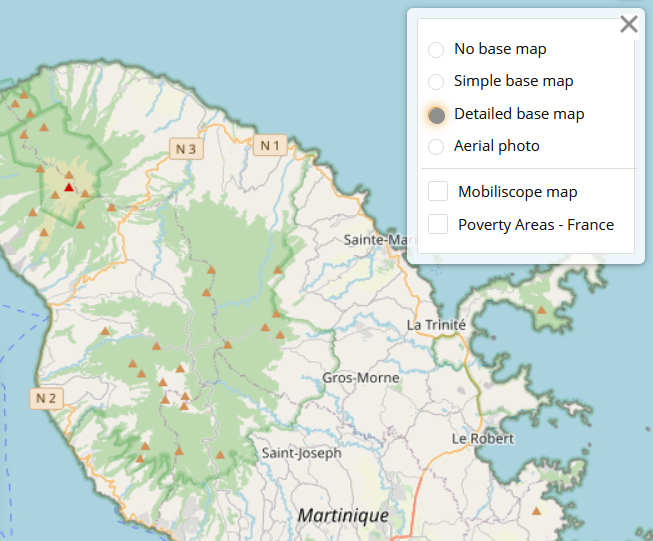 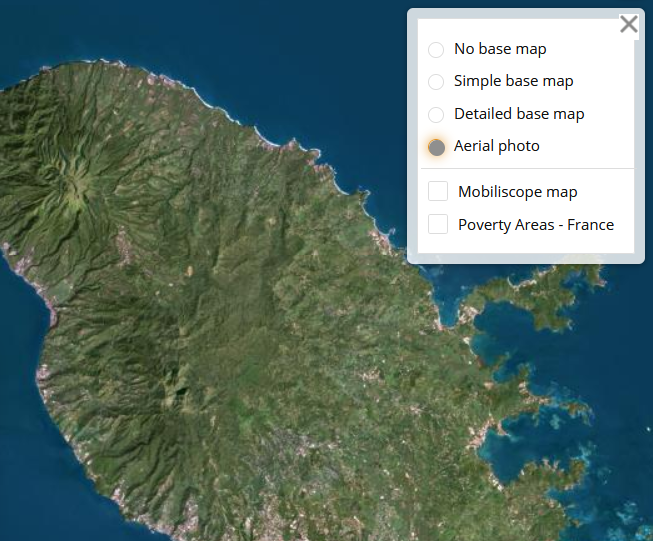 According to the city region under consideration, some other layers can also be displayed such as 'Poverty Areas' in French cities or urban/peripheral rings in Latin American cities. 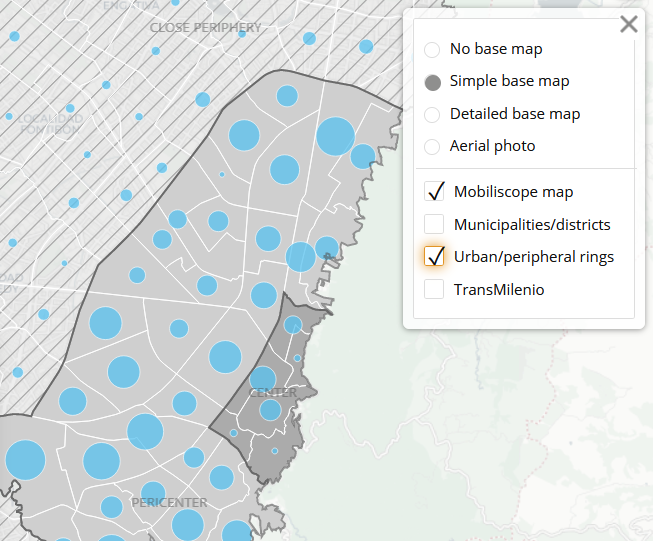 By clicking on the

button above the central map, you can download data aggregated data by district and by hour. By clicking on the

button in the bottom graph, you can also download data about hourly segregation values (Duncan's or Moran's index) computed for the whole region over the 24 hours period.

To get more information about indicators and data which are currently used and displayed in the Mobiliscope, you can read Data, Indicators or Geovizualisation pages. 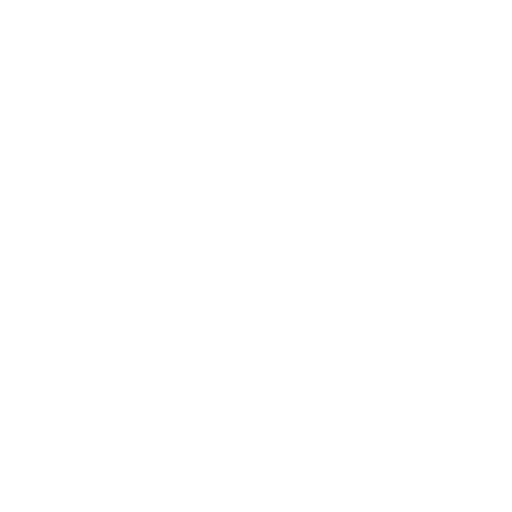